JOIN WITH US AND BE A PART OF THE SUCCESS

Canada is the second-largest country in the world, and shares the world's largest border with its neighbour, the United States. Due to Canada's vast size, there are many types of landscapes and ecosystems that span the nation, including mountains, coastal regions, forests, prairie grasslands and arctic tundra. Canada is known for its natural beauty and wildlife, so take the chance to explore it while you're here! 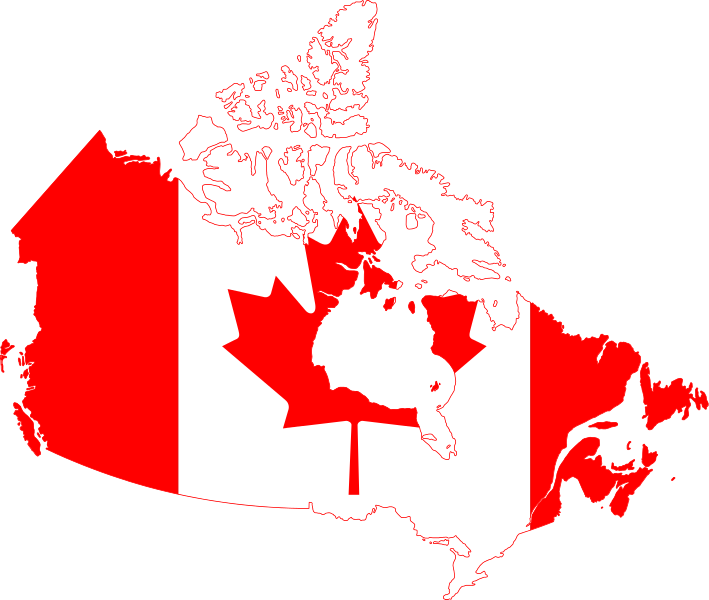 Canada experiences all four seasons: Spring, Summer, Autumn (Fall) and Winter. The summers, which occur between June and September can be hot and humid with temperatures surpassing 30 degrees Celsius. Spring and Autumn are transition seasons, where there is typically more rain and temperatures rise or fall. Winter in Canada is very cold in most areas of the country, where temperatures typically fall below 0 degree Celsius. Snow can cover the ground from anywhere between December to early April. Some coastal areas such as Vancouver and Victoria often experience more mild winters, where rain is more common than snow.

Higher Education in Canada
There are a variety of higher education (post-secondary) institutions in Canada, which include colleges, technical and applied arts/science schools, and universities. Colleges often grant certificates, diplomas and associate degrees, whereas universities, which are typically more research intensive, grant both undergraduate and postgraduate degrees, such as bachelors and masters degrees.

There are slight differences in the educational system from province to province as higher education institutions in Canada are managed by their respective provincial governments.

Cost of Studying in Canada 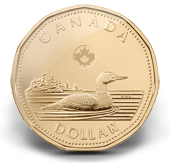 Compared to most English-speaking countries, the cost of studying in Canada is more affordable. The cost of tuition for a university undergraduate degree can range anywhere between $15,000 to $35,000 depending on the institution and the program you choose to study. Tuition fees for arts and humanities degrees tend to be lower than degrees in engineering or medicine.

Don't forget that there will also be housing and meal plan costs if you choose to live on campus, as well as book costs and more. It is important to have a solid understanding of the fee breakdown for your chosen institution.

You can use tool to get a better understanding of what school in Canada might cost you.

University and college students should apply a year before they want to start their studies.

Contact the school where you want to study to learn how to apply. They will give you the right application forms and be able to tell you about:

Are You Eligible to Study in Canada?
According to the Government of Canada, you must meet several requirements to be able to receive a student visa and study in Canada.

When Should You Apply for Your Study Permit?

International students interested in studying in Canada should ensure that they are familiar with the rules and processes involved in coming to Canada to study. The best and most accurate source for information is the Canadian federal government. The federal government runs Citizenship and Immigration Canada (CIC) - which links immigration services with citizenship registration and is responsible for and admitting immigrant, foreign students, visitors and temporary workers.

You should apply for your study permit as soon as you receive a letter of acceptance. The times needed to process your application may vary among visa offices, so it is best to allow as much time as possible. You can see application processing times